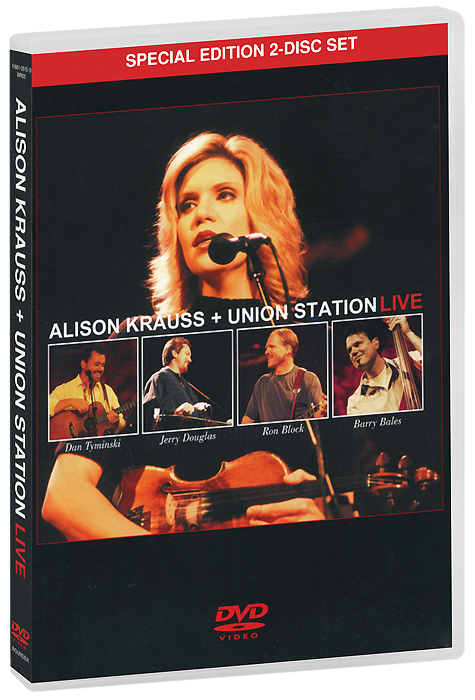 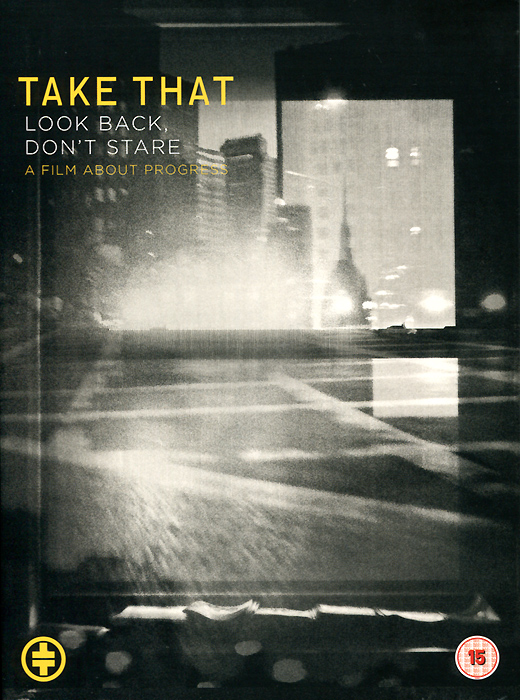 In 2009, Take That and Robbie Williams entered the recording studio to create an album that would mark one of the most eagerly anticipated reunions in British music history. Take That's success in the 1990s was as phenomenal as it was unsustainable. Now, 20 years after it all began, Gary Barlow, Howard Donald, Jason Orange, Mark Owen and Robbie Williams have turned to face that past and share their truth collectively, on their own terms With unrestricted and highly privileged access to the recording studio throughout the 12 months that followed, Look Back, Don't Stare is a raw. intimate meditation on the process of friendship and forgiveness. A story of how a newfound personal honesty inspired the creation of a remarkable record, as an enduring document of a group of people inextricably bound by their pasts, in search of progress.It's not about money or chart success - this is about life, imperfect relationships, trust, and the righting of wrongs.