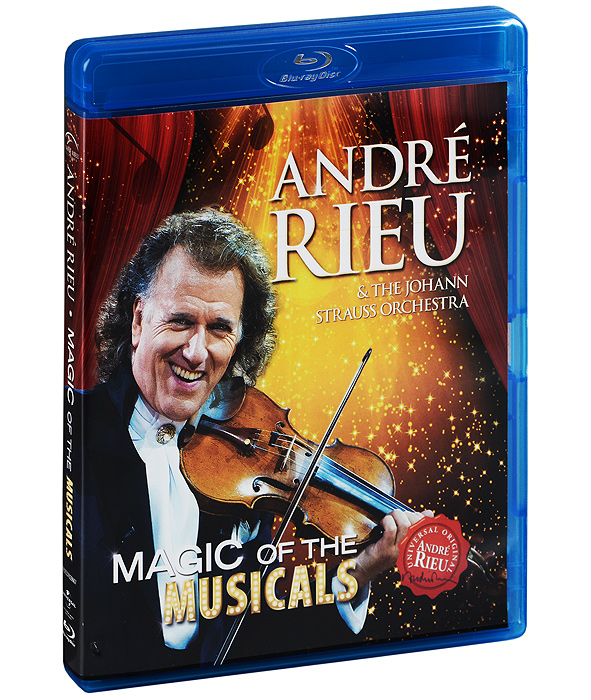 Описание:Tracklist: 01. The Sound Of Music (The sound Of Music)02. I Will Follow Him (Sister Act)03. Magic Of The Night (Phantom Of The Opera)04. Somewhere Over The Rainbow (The Wizard Of OZ)05. The Impossible Dream (Man Of La Mancha)06. Cinderella Waltz (Cinderella)07. Wishing You Were Somehow Here Again (Phantom Of The Opera)08. All I Ask Of You (Phantom Of The Opera)09. I Could Have Danced All Night (My Fair Lady)10. With A Little Bit Of Luck (My Fair Lady)11. Send In The Clowns, ARV_10 (A Little Night Music)12. Supercalifragilisticexpialidocious (Mary Poppins)13. Feed The Birds (Mary Poppins)14. Don't Cry For Me Argentina (Evita)15. Trumpet Voluntary 16. I Belong To Me (Elisabeth)17. Memory (Cats)18. You'll Never Walk Alone (Carousel) 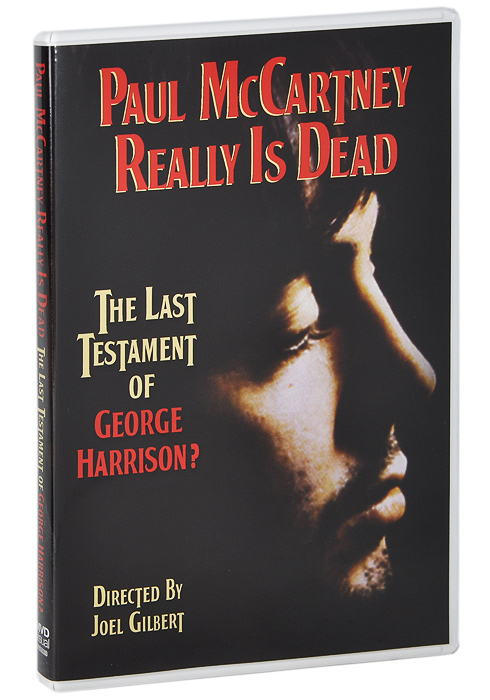 In the summer of 2005, a package arrived at the Hollywood offices of Highway 61 Entertainment from London with no return address. Inside were two mini-cassette audio tapes dated December 30,1999 and labeled "The Last Testament ^, of George Harrison". A voice eerily similar to Harrison's tells „^vv a shocking story: Paul McCartney was killed in a car crash in November of 1966 and replaced with a double! British intelligence, MI5, had forced the Beatles to cover up McCartney's death to prevent mass suicides of Beatle fans. However, the remaining Beatles tried to signal fans with clues on album covers and in songs.Until now, the "Paul is Dead" mystery that exploded worldwide in 1969 was considered a hoax. However, in this film, the mysterious voice on the tapes reveals a secret Beatles history, chronicling McCartney's fatal accident, the cover up, dozens of unknown clues, and a dangerous cat and mouse game with "Maxwell," the Beatles' MI5 handler, as John Lennon became increasingly reckless with the secret. The voice also claims that Lennon was assassinated in 1980 after he threatened to finally expose "Paul McCartney" as an imposter!Highway 61 Entertainment has investigated this stunning new account of the conspiracy to hide McCartney's tragic death and produced this unauthorized documentary thai includes newly unearthed evidence. The mysterious voice on the audio tapes narrates the entire film in what may prove to be the most important document in rock and roll history, leaving little doubt that PAUL McCARTNEY REALLY IS DEAD!