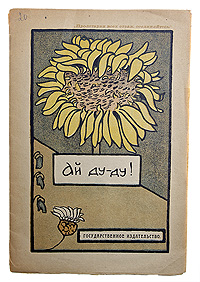 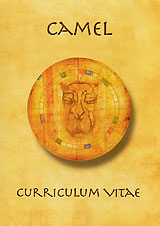 Curriculum Vitae recounts the history of Camel as told by original band members Andrew Latimer, Doug Ferguson, Andy Ward, and Peter Bardens - who sadly passed away just months later, making this his last recorded interview. You'll see rare footage of the band performing many classic tracks from various stages of their career from the early 1970's to 2000 and hear a touching account of the challenges, successes, and tragedies that befell this tenacious group which has grown into a unique musical entity. Over 30 years have passed since Latimer, Ferguson and Ward met and began this creative journey as The Brew. This historical account is made that much more special having come full circle with a reunion of the trio, captured on video and included as Bonus Footage. Together, Andrew, Doug and Andy tell amusing stories of their first meetings with great fondness. An excerpt of rehearsals during their March/April 2003 recording session at Little Barn studios will give viewers a taste of the all new, original material scheduled for release in late 2003. For more information check Camel's web site.