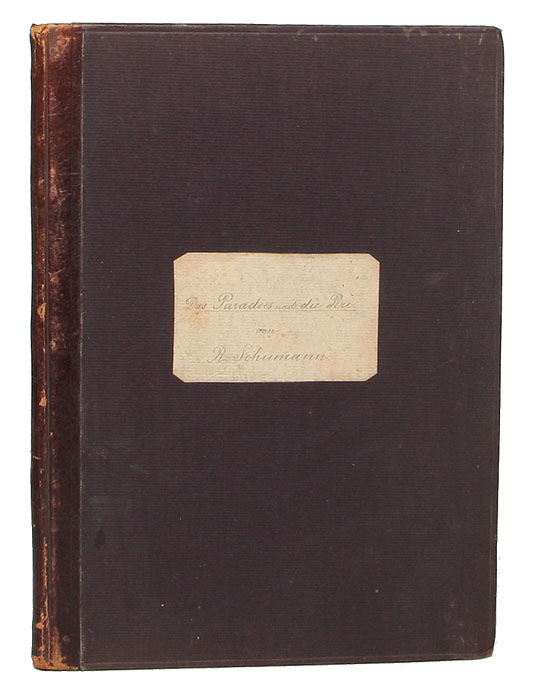 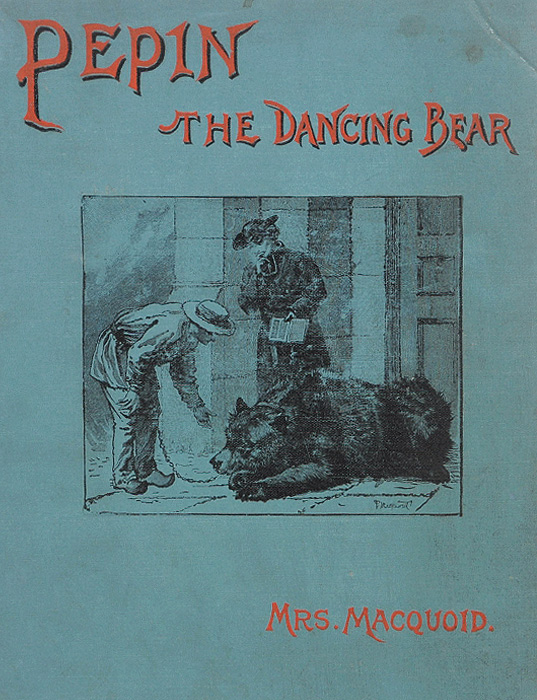 Mrs. Macquoid tells a pathetic tale. Joseph Le Bas takes his dancing bear, Pepin by name, from his home by the Isere on a long journey into Germany, hoping to reap a good harvest in that country by exhibiting the unaccustomed spectacle of his accomplishments. Unhappily, he is disappointed. The spectacle is too strange; the German peasants refuse to believe that the creature is harmless. Joseph finds it hard to get accommodation for his poor Pepin. The unlucky animal catches a severe cold, and in spite of the kindness and skill of a good parish priest who doctors him in his extremity, breathes its last in a foreign country. How Joseph is consoled when he reaches his home, our readers may find out for themselves. The illustrations are noticeably good.