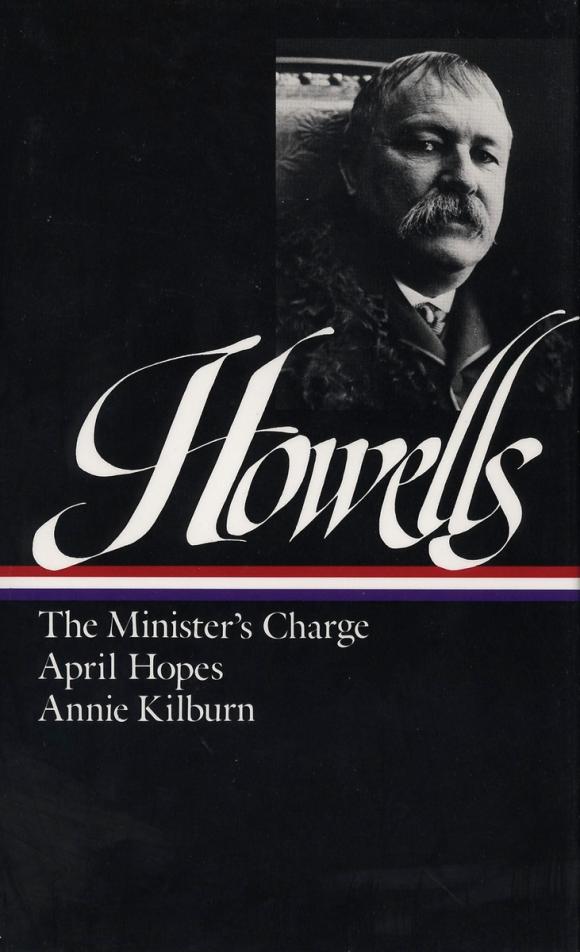 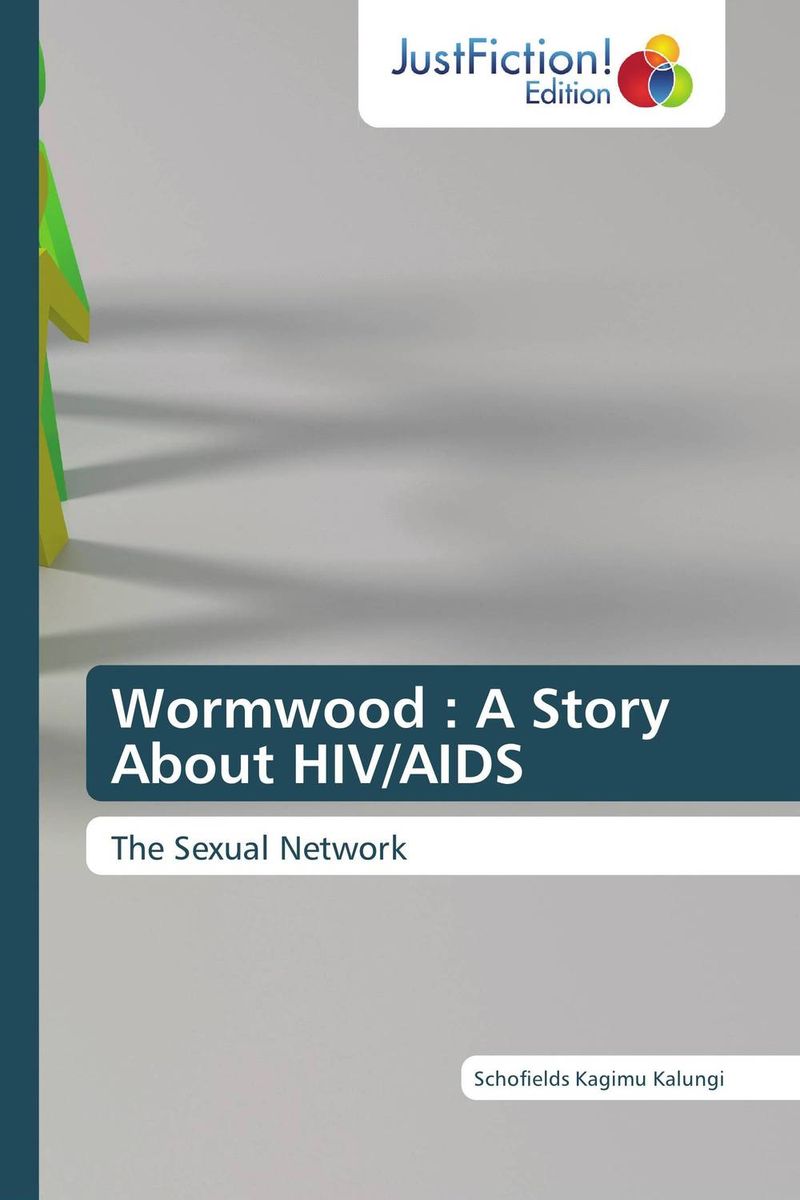 This is the story about the emergence, mystery, reactions and effect of HIV/AIDS in a typical African society. The search for an explanation of the pandemic is on. To some, it is magic requiring fleeing from the nucleus areas due to fear and stigma. According to others, the disease does not exist. Response changes from avoidance to mitigation measures. With time, means are developed to contain the situation in vain consequently wiping out communities. Scientific mitigation ways emerge discouraging some traditional customs. It emerges that HIV is transmitted mostly through sexual contact. But the cross-generational and social cutting sexual network knows no bounds. The effect is threefold stigmatization, exploitation by healers and cultural change. The victims get stigmatization from the society in which they live that explain the disease as punishment from God sparked off by sinning. Due to frustration, the situation also creates opportunities for spiritualists. The victims are exploited by both traditional healers as well as some modern Christian Churches that promise cure creating a million dollars industry. Lastly, the pandemic erodes the traditional and moral values.