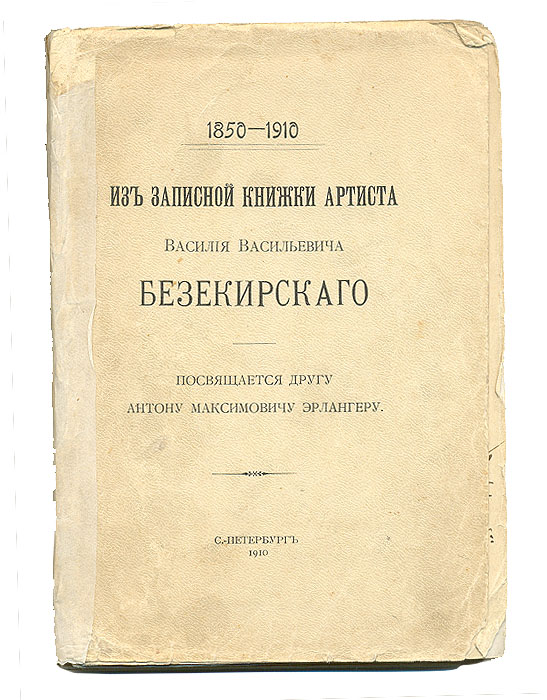 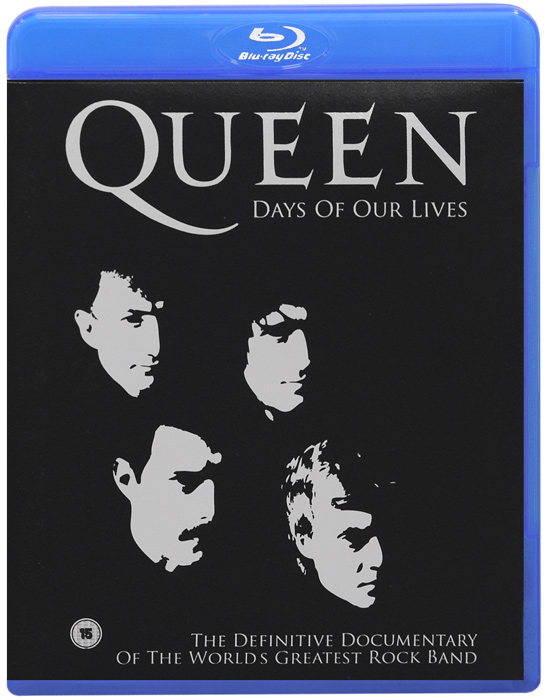 In 1971, four college students got together to form a rock band. Since then, that certain band called Queen have released 26 albums and sold over 300 million records worldwide. The popularity of Freddie Mercury, Brian May, Roger Taylor and John Deacon is stronger than ever 40 years on. But it was no bed of roses. No pleasure cruise. Queen had their share of kicks in the face, but they came through and this is how they did it, set against the backdrop of brilliant music and stunning live performances from every corner of the globe. In this film, for the first time, it is the band that tells their story. Featuring brand new interviews with the band and unseen archive footage (including their recently unearthed, first ever TV performance), it is a compelling story told with intelligence, wit, plenty of humor and painful honesty.