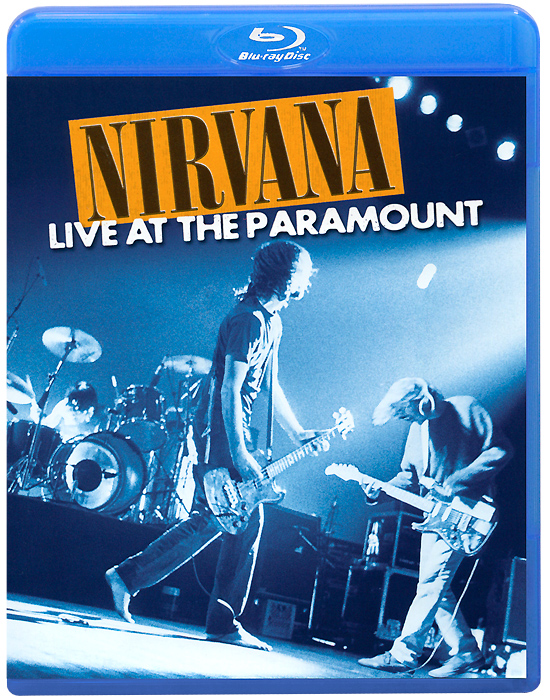 Nirvana: Live At The Paramount (Blu-ray) 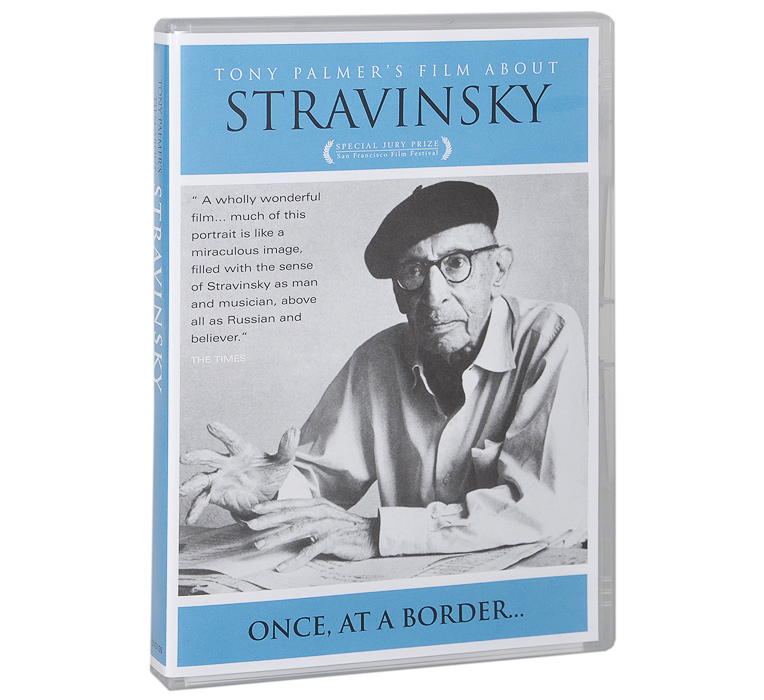 Made at the request of the Stravinsky Estate to commemorate the 100th anniversary of Stravinsky's birth, this highly-praised and award-winning film celebrates one of the most important and influential composers of the 20th century. It includes documents, photographs and film never seen publicly before. Stravinsky's three surviving children talk about their father; and there are contributions from Madam Vera Stravinsky, his musical associates Robert Craft, Marie Rambert, Balanchine, Benny Goodman, Serge Lifar, Jean Cocteau, Diaghilev's secretary, Nijinsky's daughter, Rimsky Korsakov's granddaughter, Nadia Boulanger, Georges Auric and many friends and colleagues. Also included in the film are important performances: Les Noces in its original scoring, Petrushka, specially recreated for the film by the Bolshoi Ballet in its 1911 choreography, The Rite of Spring, the Symphonies, the Violin Concerto.The Rake's Progress,The Symphony of Psalms.. .and much else. Filmed in communist Russia, France, Switzerland, Latvia, New York and Los Angeles, with the London Symphony Orchestra, the London Sinfonietta, Westminster Abbey Choir, the State Choir of Latvia, the National Radio Orchestra of the U.S.S.R.,the Royal Ballet...... Finally, there is priceless film of Stravinsky himself, talking, remembering, conducting, at work and at home and in the room in which he actually composed The Rite of Spring, in this altogether unique portrait.