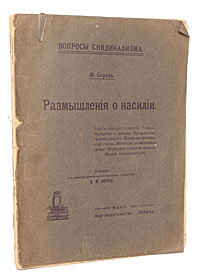 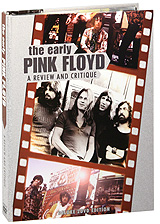 Despite being on an indefinite hiatus since 1996, Pink Floyd remain one of the most critically and commercially acclaimed bands of the rock era. Having forged a reputation built on constant innovation, masterful musicianship and superlative songwriting, their influence and legacy is assured as long as people enjoy first rate music. This package covers the band's early years, from their inception and across the period during which the extraordinary talent that was Syd Barrett led the band, through the first few post-Barrett albums, before focussing on what many consider to be the first 'real Pink Floyd album', Meddle. Essentially, this two part film covers the period before Pink Floyd became a household name, prior to their huge global success, and in advance of the massive worldwide tours which later took up so much of their time and energy. Featuring interviews with Floyd members and those who knew them best, rare archive footage, live and studio recordings of the best known tracks from this era, as well as numerous other features, The Early Pink Floyd is the most detailed, enlightening and entertaining documentary on this part of Floyd's astonishing career yet to emerge.