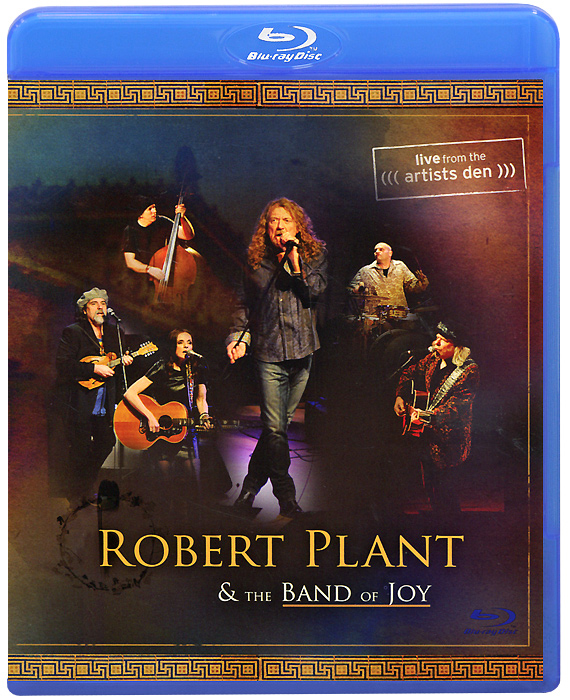 Robert Plant & The Band Of Joy: Live From The Artist's Den (Blu-ray) 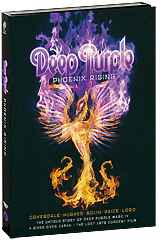 Deep Purple Rises Over Japan30 Minute Concert Recorded Live At The Budokan Hall, Japan On December 15, 1975Never Released Before - Fully Restored In HD And Newly Mixed In 5.1 Audio01. Burn02. Love Child03. Smoke On The Water04. You Keep On Moving05. Highway Star Gettin' Tighter - 80 Minute Music DocumentaryThis is the first Blu-ray to document Deep Purple's turbulent last year before the band originally split in 1976, and includes exclusive new interviews with Glenn Hughes and founding member Jon Lord who open the lid to the problems that beset the band as they toured the world: Death, drugs and devastation, which led to their eventual disbandment. Archived footage from the tour includes interviews with Tommy Bolin, David Coverdale and Ian Paice, while rare and previously unreleased concert footage includes performances of Purple classics 'Smoke On The Water', 'Burn' and 'Highway Star'. Live versions of 'Love Child' and 'You Keep On Moving' from the MKIV line-up's one and only album 'Come Taste The Band' also featured as part of the previously unreleased film 'Deep Purple Rises Over Japan' - included in full, within this Blu-ray. Other highlights of this extraordinary and powerful documentary include film from the start of the tour in Hawaii, through New Zealand & Australia, plus the coup de grace recently discovered, previously unseen footage from the infamous concerts in Jakarta, Indonesia. Possibly the darkest point in Purple's career that saw the band ripped off to the tune of $750,000, but even worse, the tragic death of one of their crew members that resulted in some of Purple's entourage arrested on suspicion of his murder - something no amount of money could have compensated for. A truly unique film that reveals the excesses of life in the mid-70s in one of the world's biggest rock'n'roll bands. An essential purchase for any fan of Deep Purple or classic rock in general.