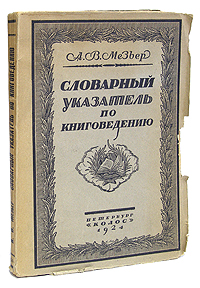 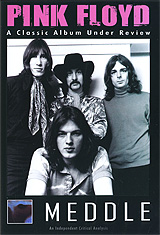 Following the departure of their founding father, Syd Barrett, in 1968, Pink Floyd were forced to reassess their position on the musical map. By the time Meddle was released in 1971 - the album Dave Gilmour considers "the start of the path forward' - the band were demonstrating an expert grasp of the new sonic territories they had been exploring. The mega-selling Dark Side Of The Moon, which followed Meddle, would arguably have sounded a whole lot different had it not been for its groundbreaking predecessor. Pink Floyd - Meddle: A Classic Album Under Review offers a hitherto undocumented level of insight into the band during the build up, recording and aftermath of their most significant musical turning point. Via the use of performance footage, long forgotten photographs, contributions from friends and colleagues, review, criticism and insight from a panel of esteemed experts - and lots, lots more - this film delivers the long awaited critical review of a world class band at their creative peak. Features Include: Live and studio performances from the Meddle era, reassessed by a panel of revered experts Obscure footage and unseen photographs Review, comment and criticism from; Pink Floyd producer and Beatles engineer, Norman Smith; Floyd's 1960s touring partner and Soft Machine bass player, Hugh Hopper; founding member of Yes, Pete Banks; Floyd author and rock writer, Mark Blake; Classic Rock magazine's Malcolm Dome; author and Mojo journalist, Mark Sturdy; ambient music expert, Mark Prendergast; Wire magazine's David Stubbsand many others Footage of and comment on Pink Floyd's musical influences at this pivotal point in their career