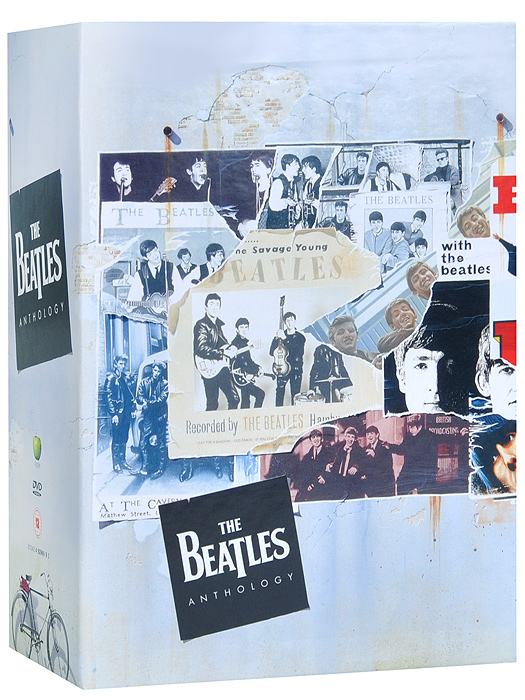 Описание:This series is a documentary on the life and times of the Beatles. It features clips from many of their songs as well as in-depth descriptions of their songs, tours, and lives. Initially broadcast as a TV miniseries to go with the series of three Anthology double-CD albums, this set of eight documentary tapes has the heft and scope of one of Ken Burns's expansive projects. Still, unless you are either a historian or a truly committed fan, you'll find yourself with way more material--particularly about the Beatles' early lives as lads in Liverpool--than you'll want to watch. The documentary material is copious, including early performance films and tapes, at the point before they found their true voices. The actual Beatlemania years--beginning in 1963 and concluding in 1970--feature extensive performance films, as well as home movies and archival material. The best parts, of course, are the interviews with the Beatles themselves, who produced the entire thing. Along with reworking two previously unreleased John Lennon tracks as "new Beatles songs," the Anthology includes some unseen Lennon interview tapes so that his acerbic voice can be heard as well. This stands as a comprehensive document of that heady period, the second coming of rock & roll, as the Beatles took what Elvis had started and expanded upon it exponentially. The tapes give a solid sense of the historical context and the way these four musicians changed the world around them in the 1960s.* * * * *

Параметры: 350 | 220 | 70 | 150 | The Beatles Anthology | Музыкальный фильм | Нил Эспинолл,Чипс Чипперфилд | Юджин О'Коннор | Цветной | 600 | Parlophone | Испанский,Итальянский,Португальский,Французский | PAL | Standart 4:3 (1,33:1) | 0 (All) | DVD-9 (2 слоя) | Contains all 8 original video programs on 4 DVDs,Bonus disc of rare and never-before-seen footage, including:,Recollections (June 1994): Paul, George, and Ringo spend a summer's day together singing, playing and warmly remembering the early days,Back at Abbey Road (May 1995): Paul, George, and Ringo at Abbey Road Studios with George Martin, play back the multi-tracks of some of their classic recordings and reveal the inventive techniques used during the original sessions,Recording "Free as a Bird" & "Real Love": Paul, George, and Ringo, along with Jeff Lynne discuss the story behind these recordings - includes intimate footage of them at work in the studio,Real Love Video: The video not screened as part of the original Anthology series, now in glorious 5.1 surround sound,Compiling the Anthology Albums: Paul, George, Ringo, and George Martin talk about how the three Anthology double albums were compiled,Making the "Free as a Bird" video: An intriguing insight from director Joe Pytka into how the Grammy Award winning video was created,Production Team: The team behind the Anthology series discuss how the programmes were made,Newly mixed in 5.1 surround sound with picture restoration | Картонный бокс + кеер case | Подарочное 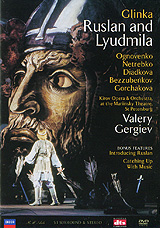