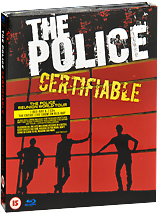 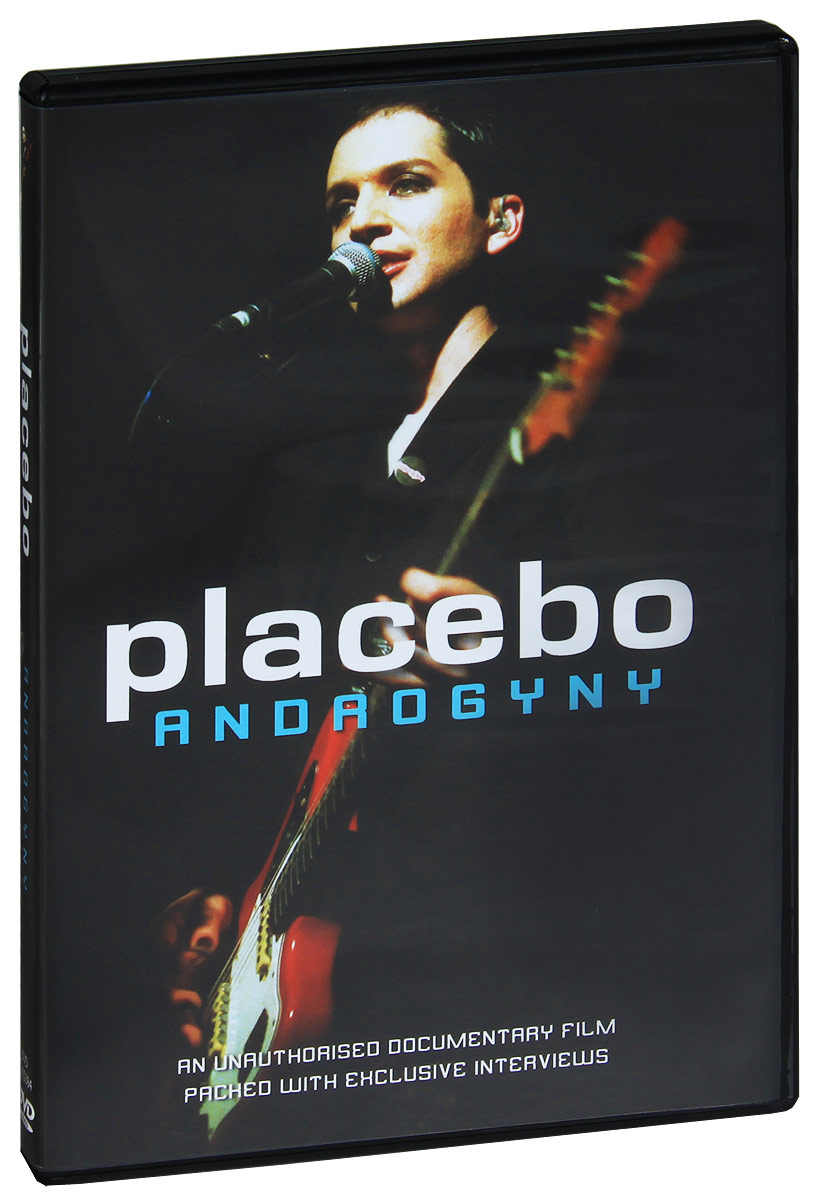 Placebo are inarguably the cream of the crop when it comes to modern day Glam Rock. Following in David Bowie's footsteps with their cross-dressing costumes and powder white make-up, they have not only developed the genre into a new millennium phenomena, but have also played in a hit film based on the scene's 1970s origins. Theatrical shows, catchy tunes, bizarre yet poetic lyrics and androgynous frontman Brian Molko's unique voice make them a must for the freaks and the beautiful people alike. 'Placebo: Androgyny' tells the tale of this strange collective. It follows their journey from a chance meeting at a London tube station, to playing festivals and arenas around the globe. It reveals what has influenced and shaped them into becoming one of the biggest cult acts in the world today, and predicts what lies ahead. The complete and unauthorised DVD documentary of Placebo. Features exclusive interviews with the band, rarely seen photographs (some from private collections), location clips and a host of other features In-depth and revealing commentary from those who know Placebo best including: Simon Williams (MD of Fierce Panda Records), Tony Smith (MD of Deceptive Records), Alan Little (Studio Owner and Producer of their first demo), Richard Smith (Gay Times and Melody Maker journalist), Ben Graham (Placebo biographer), Simon Breed (ex-band member, long term friend and lead singer in 'Breed' in which Steve Hewitt played drums), Gerald Lidstone & Robert Gordon (Brian's lecturers at Goldsmiths College), Jessica Otterwell (editor of 'Placebo Palace' website), Johnny К (Fly music magazine journalist) and many others. DVD special features include an extensive Placebo discography and digital trivia quiz.